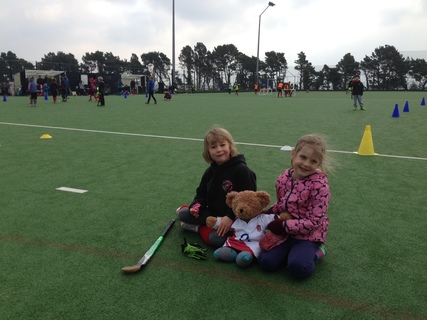 The club runs a comprehensive programme for Junior and Youth members throughout the year. The club also supports the development of young leaders, coaches and umpires who assist with weekly training.

The club provides opportunities for young people between the ages of 5 yrs and 18 yrs to learn to play ‘field’ hockey, to be coached in the whole range of skills necessary to do their best in competitions.  The club enters boys and girls teams for the under 10’s and under 12’s  In2Hockey Championships, and the under 14’s, under 16’s and under 18’s into the  England Hockey National Championships. The club also enters a number of teams at U8 mixed, U10 mixed, U12 boys, U12 girls, U14 boys and U14 girls into the Plymouth Junior Friday Night League which is held at the new Plymouth Marjon Hockey Centre. There are also numerous friendly tournaments, festivals and matches from under 8’s to under 18’s for boys, girls and mixed teams; and adult league teams when appropriate. 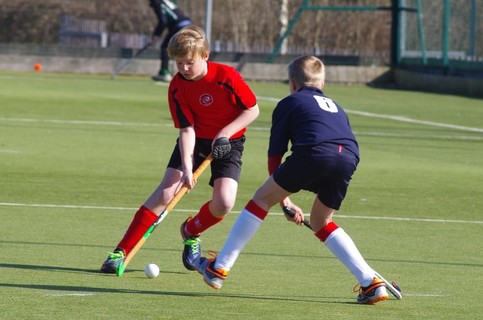 Our qualified coaches are trained in child protection and have been screened for their suitability for working with young people.  These regular coaches supervise all coaching and are all volunteers who receive no payment for all their time and expertise. 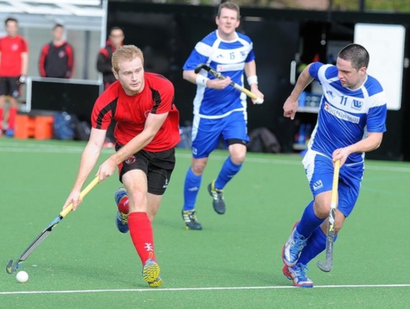 In due course boys and girls progress to the club’s adult teams that play on Saturdays and train during the week. Plymouth Marjon runs 6 men’s teams with the 1st XI playing in the West Premiership, 5 ladies league teams with the 1st XI also playing in the West Premiership. The club has a structured pathway to enable youngsters to progress to higher teams when they are ready and has seen much success in the past. There is an extra membership fee once juniors progress to regular Saturday hockey but will be assess based on the time in the season.

We encourage the juniors to seek representational honours at borough, county, regional and national levels when ready. Plymouth Marjon recently had 22 players selected for JRPC for the coming season. Alongside this, 2 junior members have just been selected to represent the UK lions next season.

Older youth members are encouraged to gain umpiring and coaching qualifications. They can become involved in the many junior events held at the club as timekeepers, umpires, announcers, stewards and assistant coaches. Several older youth members help regularly at Sunday morning and week day coaching sessions.

Contact us if you are interested in finding out more!  We welcome new players of any age and level, but also get in touch if you'd like to volunteer, officiate or even fundraise with us.