The History behind the club since 1900

The earliest "report" regarding Plymouth HC is from 30 Nov 1900 when they beat Brent 10-0 - the match was mixed and their eighth win in a row. Edward Elliot Square, a prominent solicitor, was one of the founder members and was Argyle Chairman for 16 seasons.

In 1902, matches were being played at Hartley (could be Vinstone Park, Hartley, where Corporation Grammar School's grounds were).

Plymouth HC then moved to play at Crownhill  and Beaconsfield 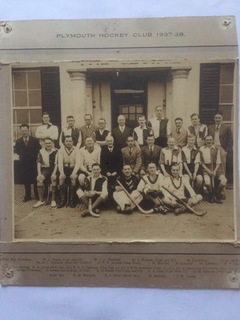 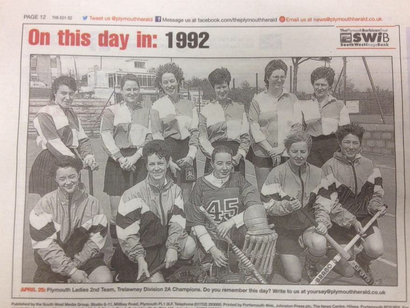 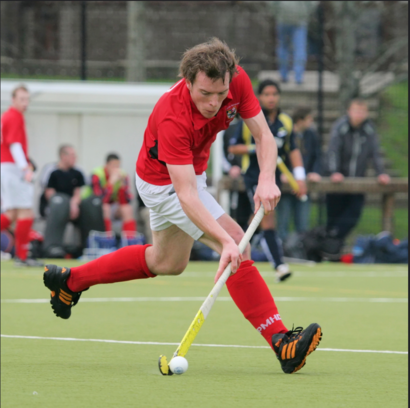 Plymouth Marjon Hockey Club was formed in 2001 (Formerly known as Marjons of Plymouth Men's), from an amalgamation of what were arguably the two top teams in Plymouth, ‘The College of St. Mark and St. John’ and the ‘City of Plymouth - formerly Plymouth Hockey Club’. This enabled the Club to grow and become one of the best in the South West in such a short space of time. Two years later, the respective women’s clubs joined together (Plymouth & Marjon WHC) and after a steady start saw major progress on and off the pitch just like the men. In 2005 the decision was made by the Men’s, Women’s, Junior and Veteran clubs to form the biggest Club in Devon and Cornwall. Our combined membership now stands at over 400 players and 26 sides! 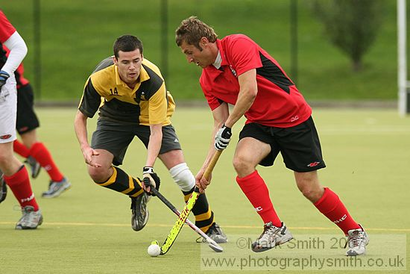 Plymouth Junior HC changed its name in 2005 to Plymouth Marjon Junior HC while continuing to run its own finances and day to day business. In 2006 the junior club merged with Plymouth Marjon HC retaining its own management structure while reporting to the senior club. In 2008/09 members voted to combine the two sections under one management structure. The growing Sunday morning and mid week groups are testament to the commitment of the volunteers who backed having a junior & youth section within the main club. 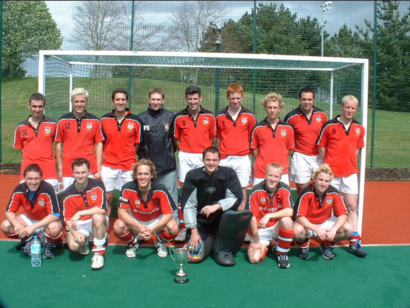 Recent highlights include a two spells for the men's 1st XI in the national league and the Women’s first XI followed the men in gaining promotion back to the West Women's regional.  The club now runs 6 senior men's teams a Master (Vets) side and a badgers boys, 5 senior women's  & Vets and badger girls sides at the weekend along with our Back2Hockey programme.

Club teams also play friendly fixtures against our Vets and Youth teams. In addition Plymouth Marjon also have a number of affiliated teams playing in the Plymouth Mixed League, Saints, M&Ms, Little Saints, Barbarians, RedSkins, Past It and Marjon Eagles to which all play in one of the largest mixed summer leagues in the UK. 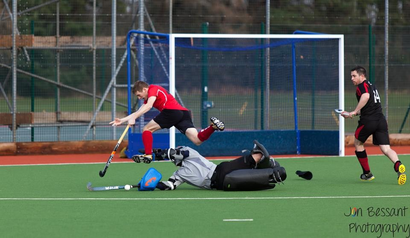 The Club is also heavily involved in the coaching and development of grass roots junior hockey. We currently run U18, U16,  U14, U12, U10s & U8s teams which compete in a range of local, county and national competitions and U18 and U16 indoor teams. The clubs thriving junior & youth section which run both midweek and on a Sunday morning. Members of the club also run the very successful Ivybridge Junior Hockey club which feeds players into Plymouth Marjon along with an extensive schools coaching programme. 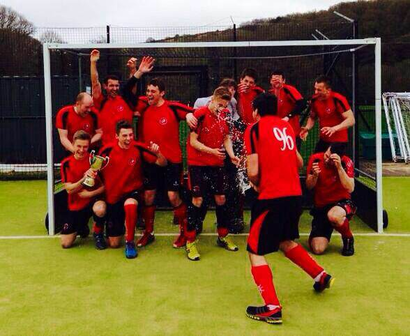 Contact us today if you are interested in finding out more about our club either as a player, official, coach or volunteer.