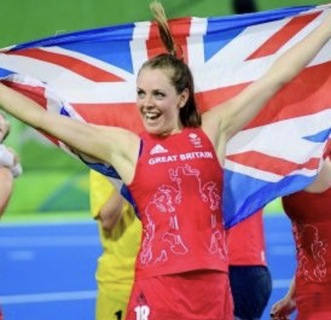 The Academy is accessible to PMHC players and players from other clubs, alike.

The 2018/19 season sees an evolution of the Academy, with all PMHC Junior age groups now being able to benefit from the Academy's progressive coaching methods through their standard training programme, termed Academy-Core. For all players up to and including U14s, the first two weeks of in-week coaching each month will be Academy-lead and supported by the J&Y coaching team. This initiative is designed to give all age groups the same technical development, following a progressive programme, allowing players to be exposed to a range of different coaches and tosupport our young coaches' own development.

In addition, players wishing to benefit from the more advanced coaching elements offered by the Academy can subscribe to the new Academy+ programme. Please pre-book to secure a place - email sf4coaching@gmail.com

Note anyone regularly attending the Academy will also become eligible for 'guest' selection to one the of the  EH Championship U14/U16/U18 teams. 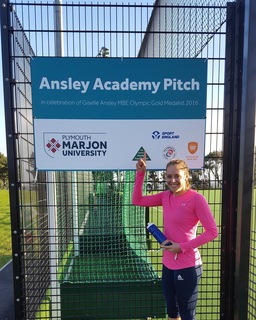 Cost - Academy+ does not form part of a members existing package. The cost to attend is based on a sessional fee of between £3-5 depending on the length of the session, based on £3 per hour. For each term the cost will be outlined to attend the programme/sessions. You will be able to pay up front which will receive an incentive or you will be able to pay weekly.

Where - At the Plymouth Marjon Hockey Centre

AcademyCore Tuesday 6th & 13 and Thursday 8th & 15th, Normal training on all other Tuesday and Thursday sessions

To book your place on Academy+ sessions email sf4coaching@gmail.com

Contact us today if you are interested in finding out more about our club either as a player, official, coach or volunteer.